Filter products
10 items sort by:
Your selection:
delete all filters From dishwasher to millionaire – the success story of Tony Lama Boots

As the son of Italian immigrants, Tony Lama grew up in New York and learned a lot about the shoe trade at an early age. His uncle took him under his wing and showed him what he needed to know as a businessman. This was the first milestone in his career. When he was older, he trained as a shoemaker. After graduating, he moved to El Paso and opened his first store in 1930. There he produced the best-fitting and cosiest Cowboy boots in the area and the Tony Lama brand was born. He started to sell the boots to Western stores and from 1961, produced over 750 pairs of Tony Lama boots per day. When Tony Lama died in 1974, his family continued the shoemaker tradition, making the brand a real American success story, which has made a name for itself worldwide.

If you have never tried on Tony Lama boots, you can expect excellent wearing comfort along with the great design. Tony Lama Boots combine original craftsmanship with the state of the art technology, making the boots very comfortable and durable. This is just one of many reasons why Tony Lama Cowboy boots have gained global recognition. Besides this, you will not be disappointed at the range of colourful Tony Lama models.

These Boots are made for walking… and wearing!

We could spend ages raving about the Tony Lama boots – what is certain is: the wearing comfort is incomparable. But what is the best way to walk in our Tony Lama boots? Book on the head, shoulders back, "These Boots Are Made For Walking" on the ears ... No, that was something else! Here you will find a few trendy styling ideas for the really timeless Tony Lama Cowboy boots.

Take me back to Woodstock…
In the old days, everything was better ... Why mourn the past, when you can conjure it up with a few clicks, in the closet? Girls quickly stick flowers in their hair, set a pair of round sunglasses, à la John Lennon, on their nose, put on a crocheted crop top and a full-length flutter skirt or cut-off denim shorts over their body and colourful Tony Lama Boots on their feet – and you are already back in Woodstock. The guys have it a bit easier - tousle the hair, sunglasses on the face, denim shirt and fringe jacket over it, colourful Tony Lama toots as well and that is the look. That’s how time travel is done today.

Urban Summer
If you think time travel is too strenuous, you can try your hand at the urban summer look: With a black mini-dress, floral cardigan, fringe bag and colourful Tony Lama boots, you will be currently all the rage. Men combine the extravagant Cowboy boots with floral shirt, jeans and a stylish pair of sunglasses.

My colours are blue, blue, blue – with my own Tony Lama boots
Whether completely in the jeans look or casual with check shirt, the denim combination is the latest trend. Similar to the James Dean look (blue jeans and white shirt), you prove your stylish street credibility in your Tony Lama boots. The ladies also look pretty damn good in this look. Simply stick the blouse into the high-waist jeans and the Tony Lama boots rock. 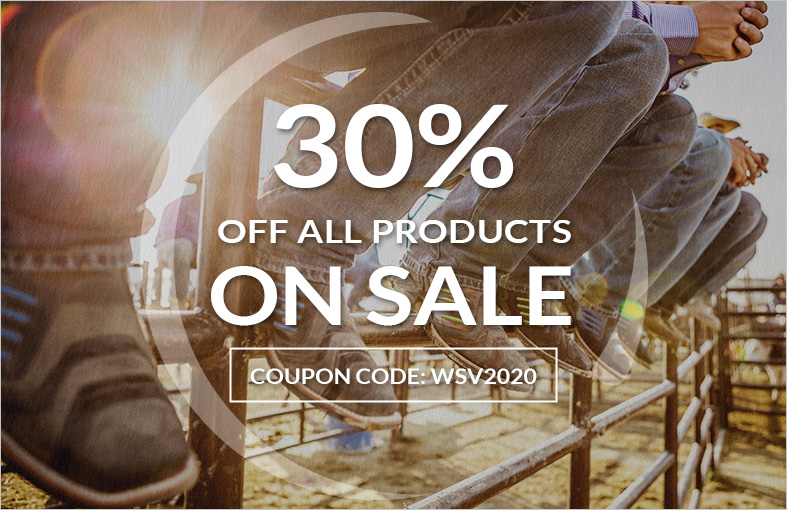